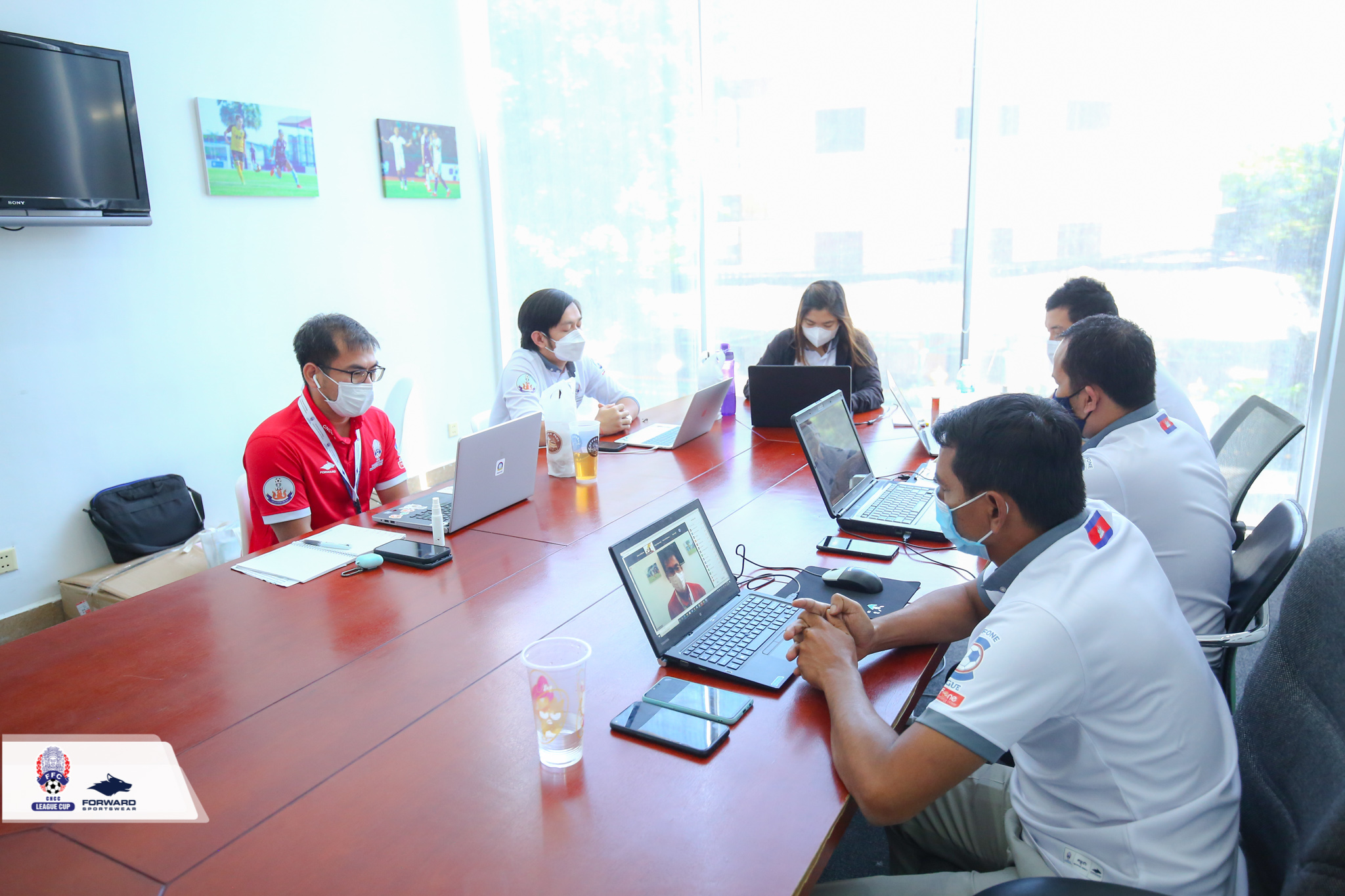 The initiatives were made following National Team camping and departure to compete in World Cup Qualifier at Bahrain and AFC Cup’s preparations. “Kou Prey” will face hosts Bahrain on June 3, Iraq on June 7 and Iran on June 11 for final Poll G campaign. Sooner, Visakha are taking on Lalenok United, Timor Leste’s 2020 Copa FFTL Champions on June 20. 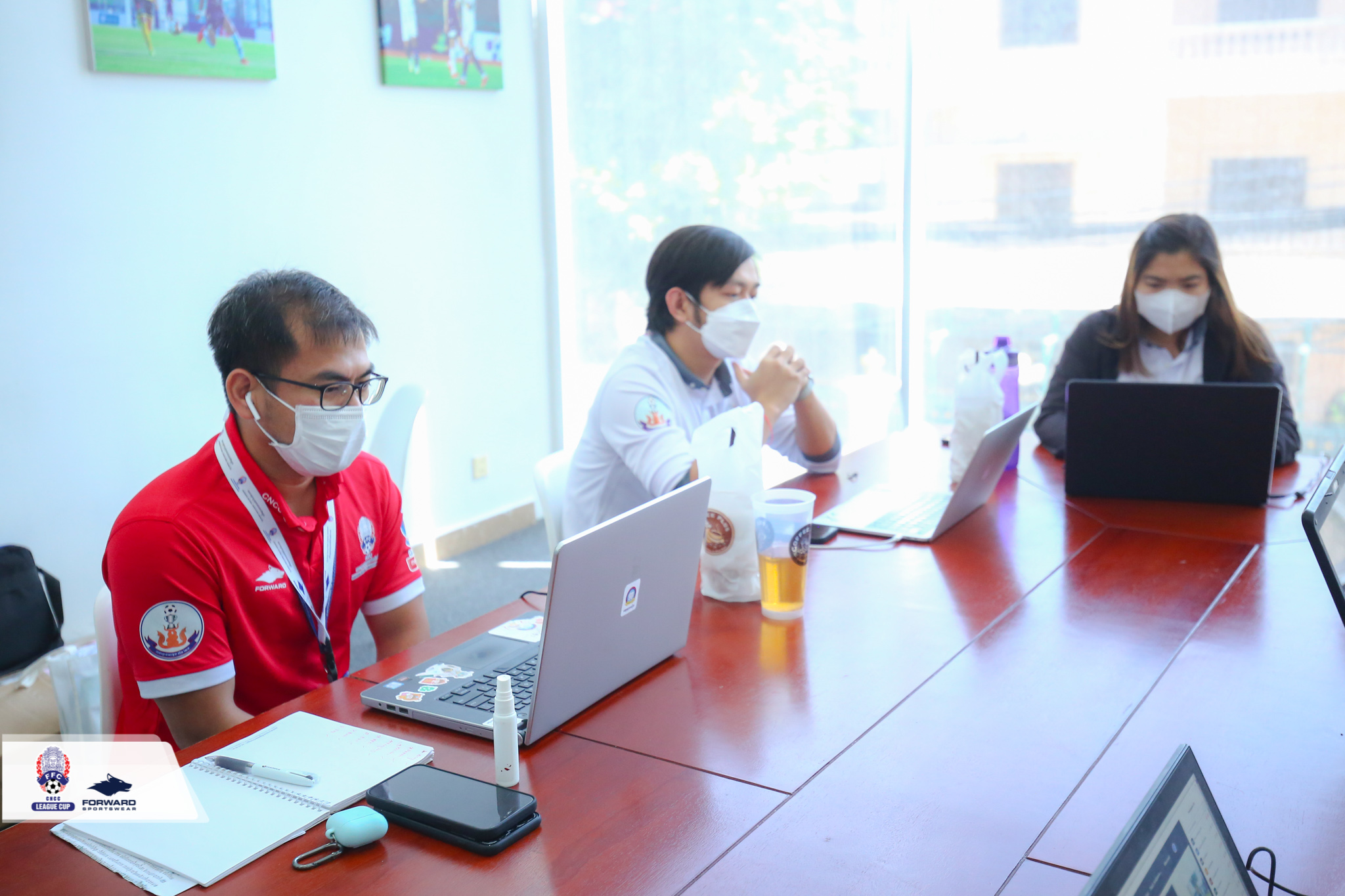 ​Inaugurating the cup, Cambodian National Competitions Committee (CNCC) set up the meeting with club members in order to be aware of latest update, Covid-19 situation and so on. CNCC and all 8 clubs finally agreed to join the 2021 CNCC League Cup without hesitations so that they can build their dynamic squad and better each player’s performance for upcoming July’s Cambodian League. They all prefer to compete for cup ever other than training without a match. 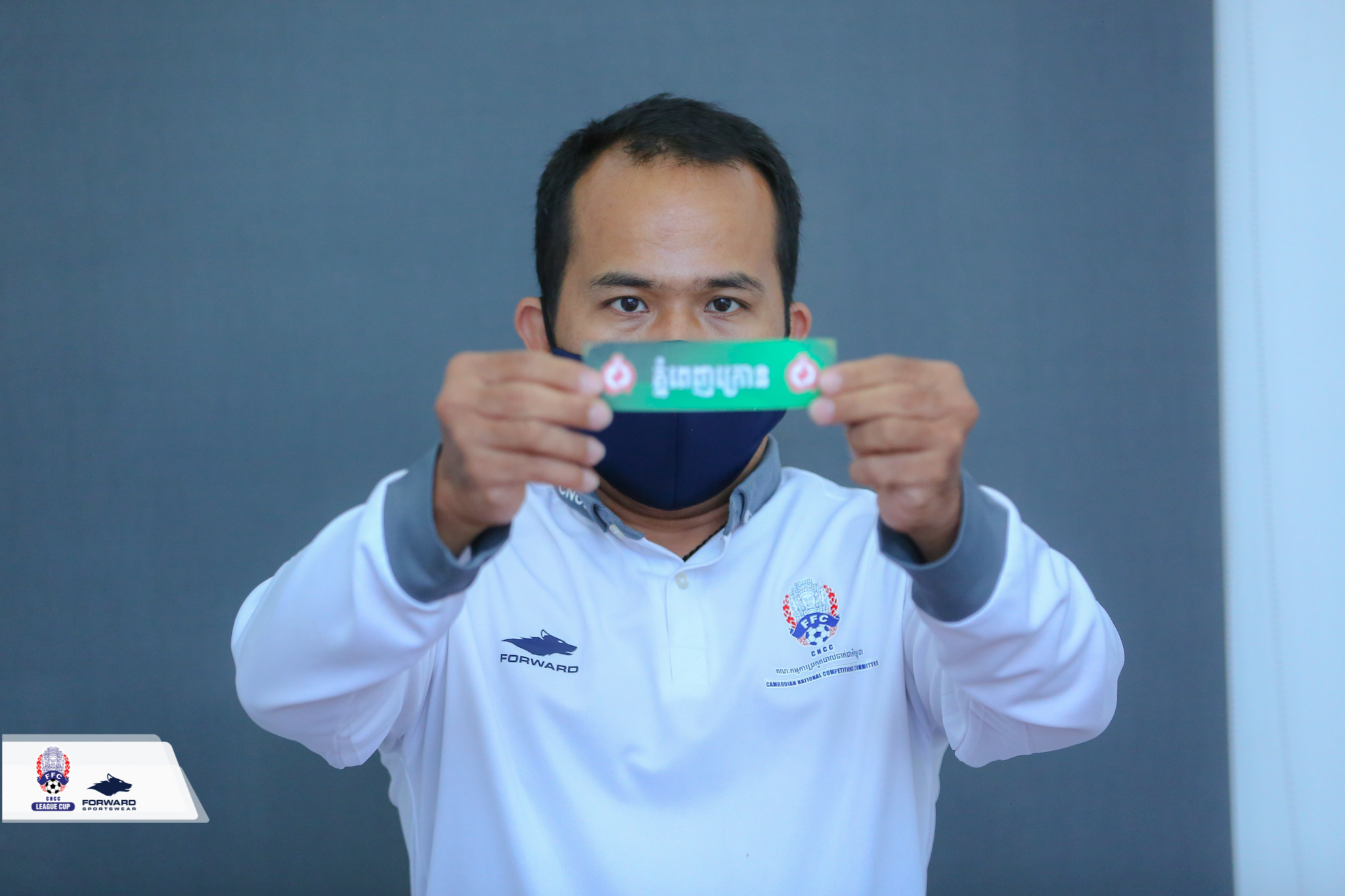 ​In addition, the cup competition is to offer benefits to every club’s sponsorship partners ​​and excitement for viewers missing direct entrance into the stadiums so far due to worldwide epidemic.