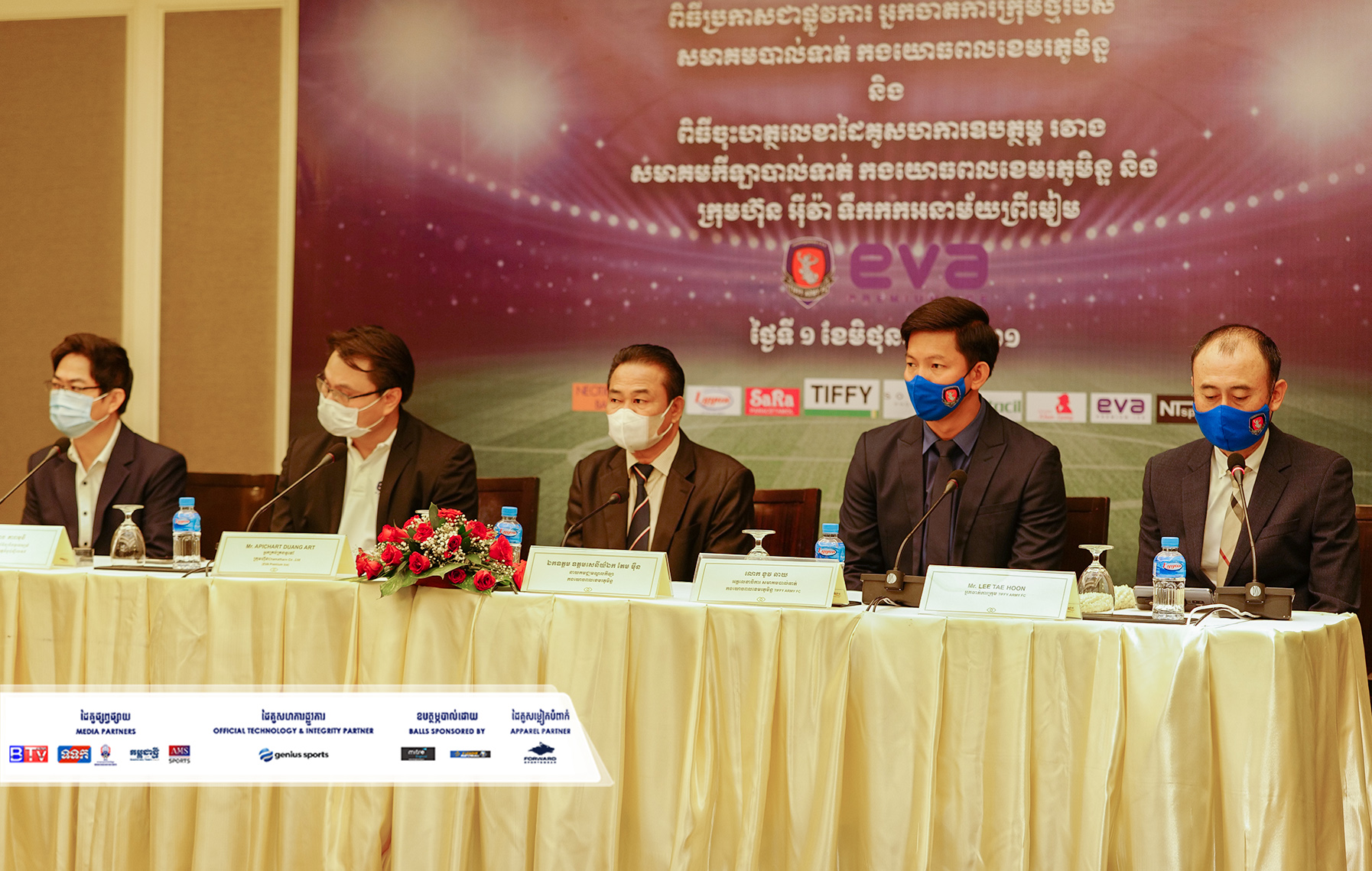 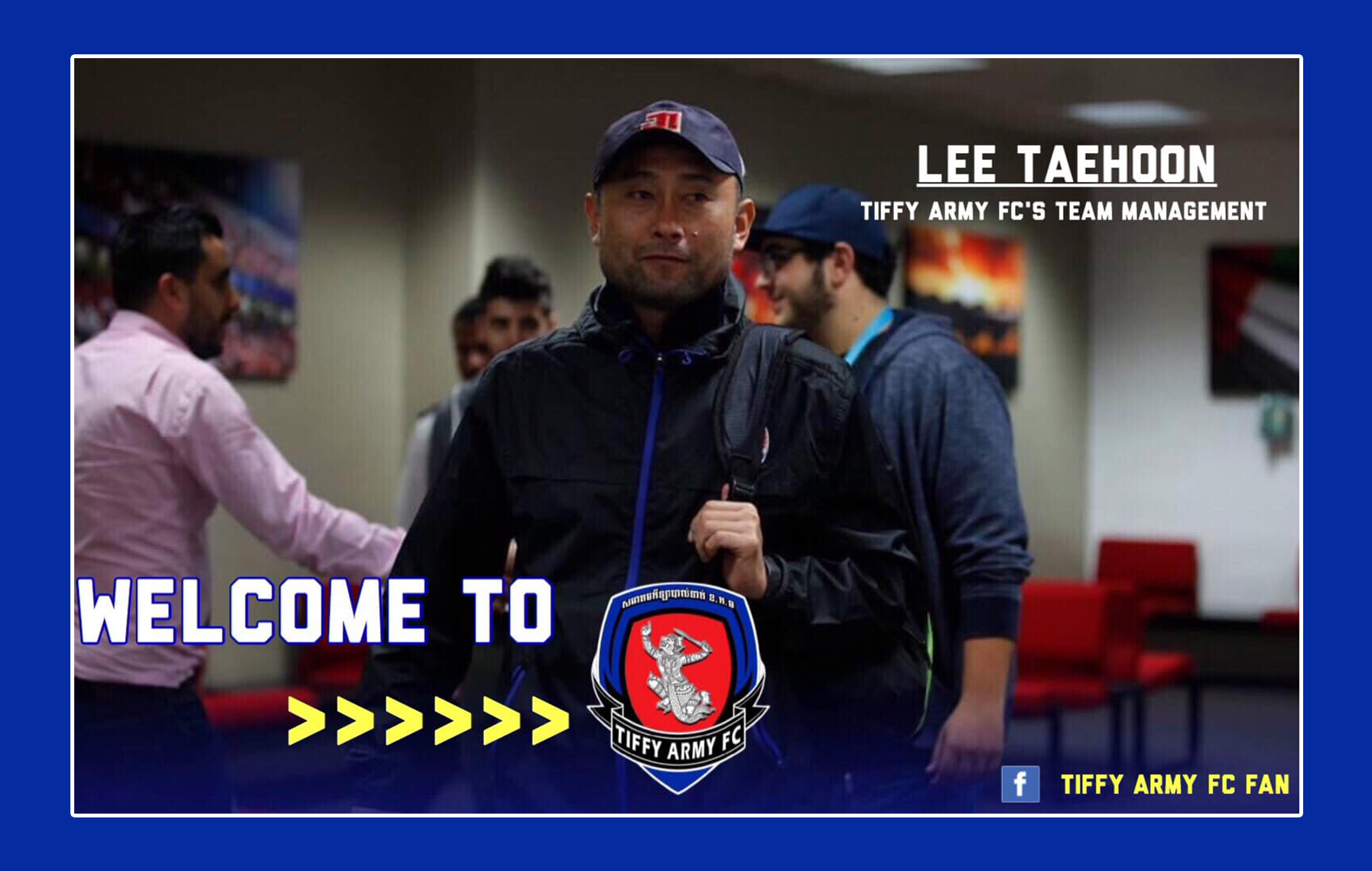 “I love Cambodia. I am happy to be here, to help the team especially young generation, and to develop fresh players in order to give them more competitive in the league. I try my best to push all the way and much challenges with ASEAN countries”, Lee said in the press conference. 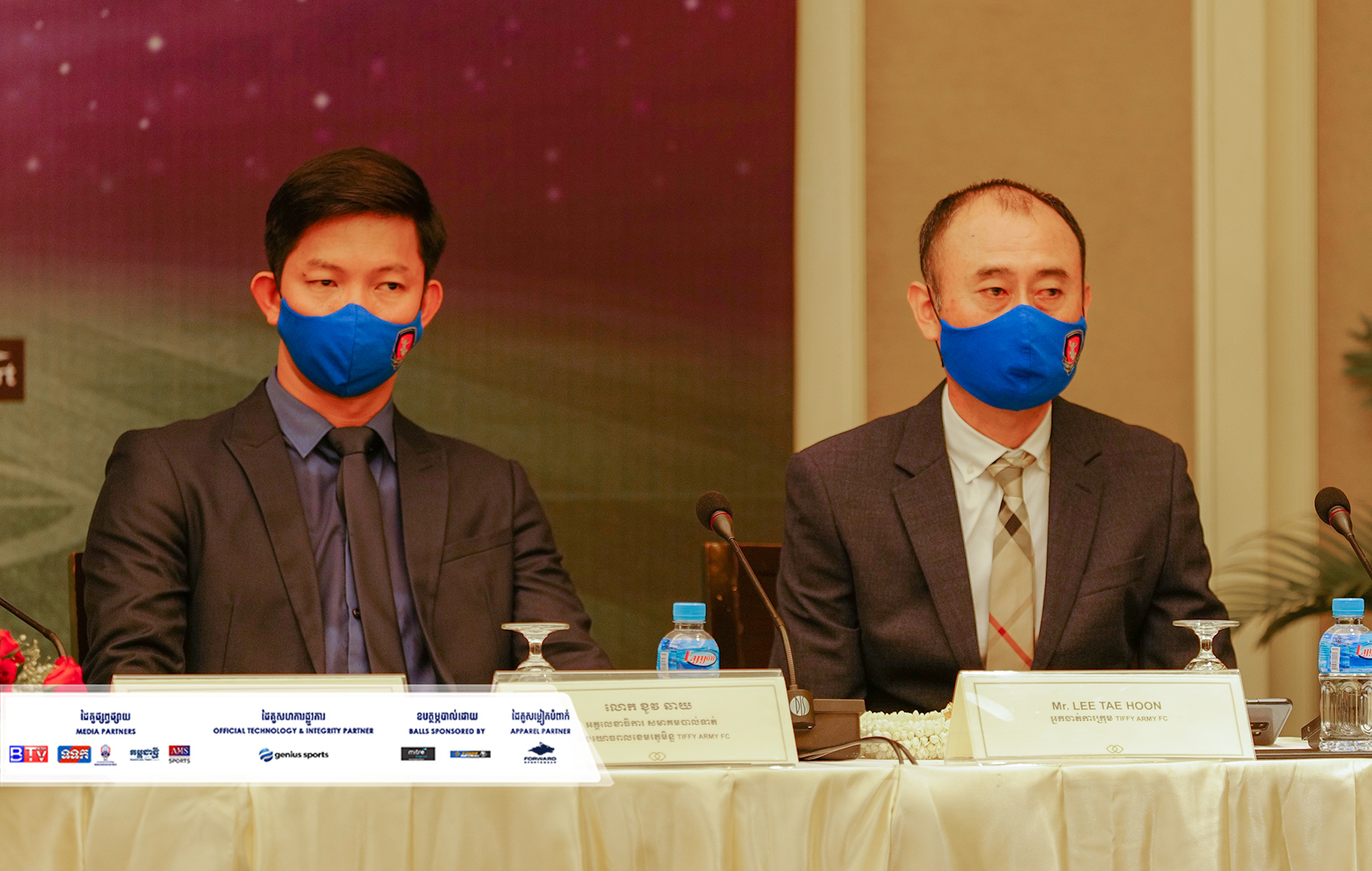 “My focus is not about individual, but I love working on whole team or system. We don’t buy any player more; strongly recommended, we have to install our new generations.” Lee took charge Cambodian National Team for two times. The first spell was from 2010 to 2012 and the second period from 2013 to 2017 before moving to work as U16 Team Coach of Bati Youth Academy over one year. 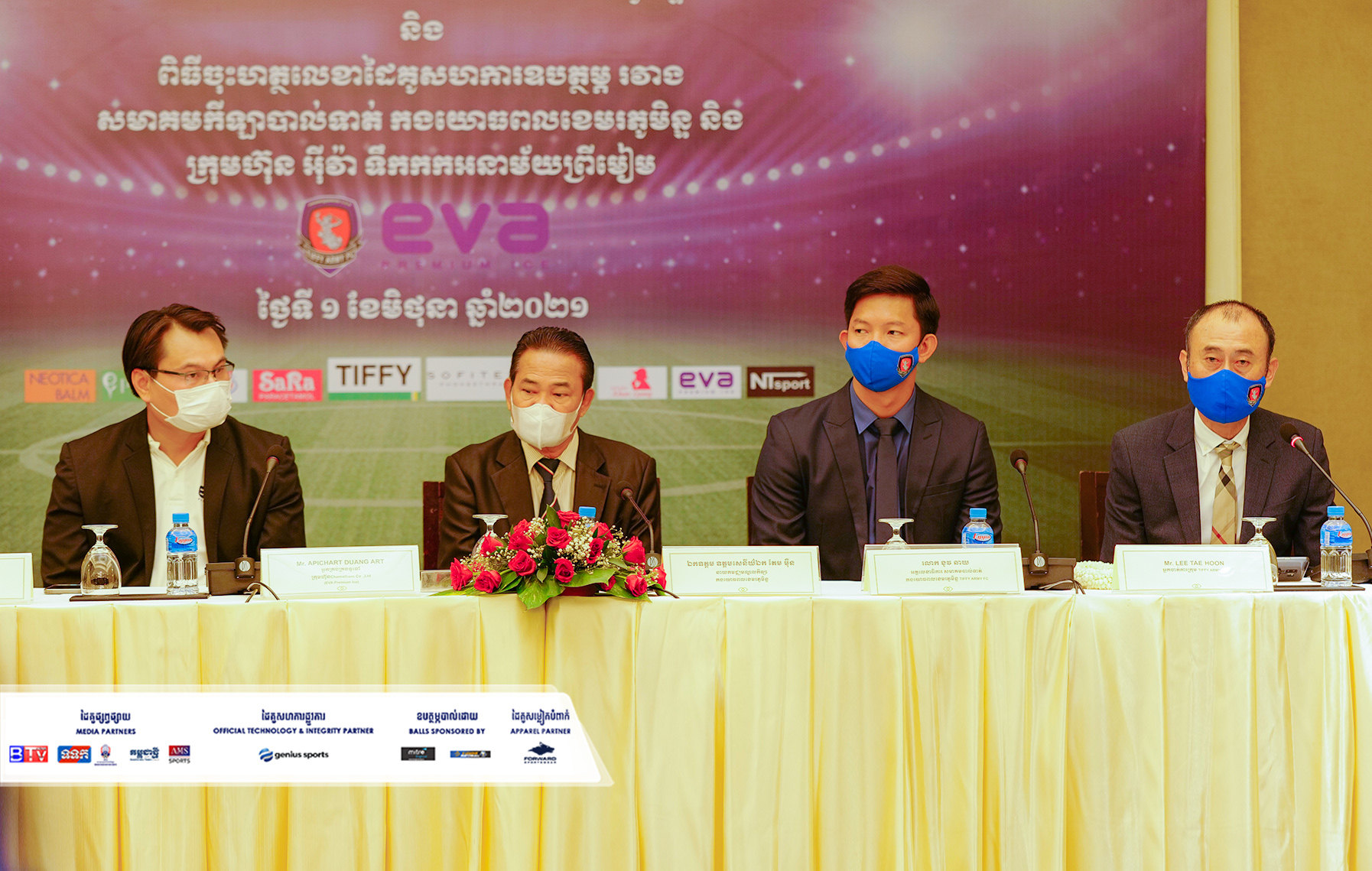 Based on his great job in Cambodia and Vietnam, Khov Chay, Tiffy Army Secretary General stated, “I never think that we can take [him] into the job as has had high-profile coaching such as Cambodian National Team, HAGL of Vietnam V-League 1 and so on. But we’re here to have the same vision to develop youth team and build our passion in football together.” 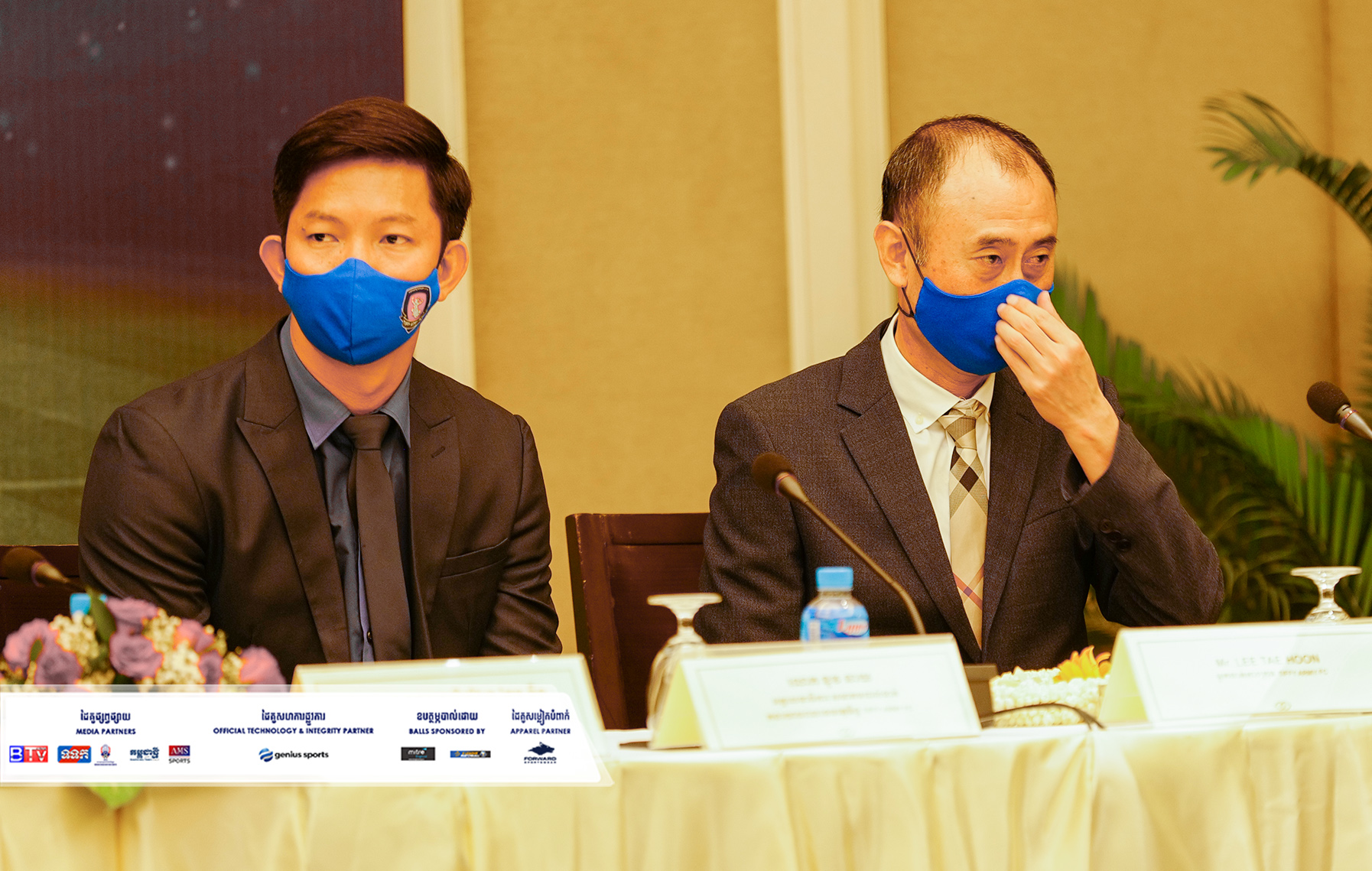 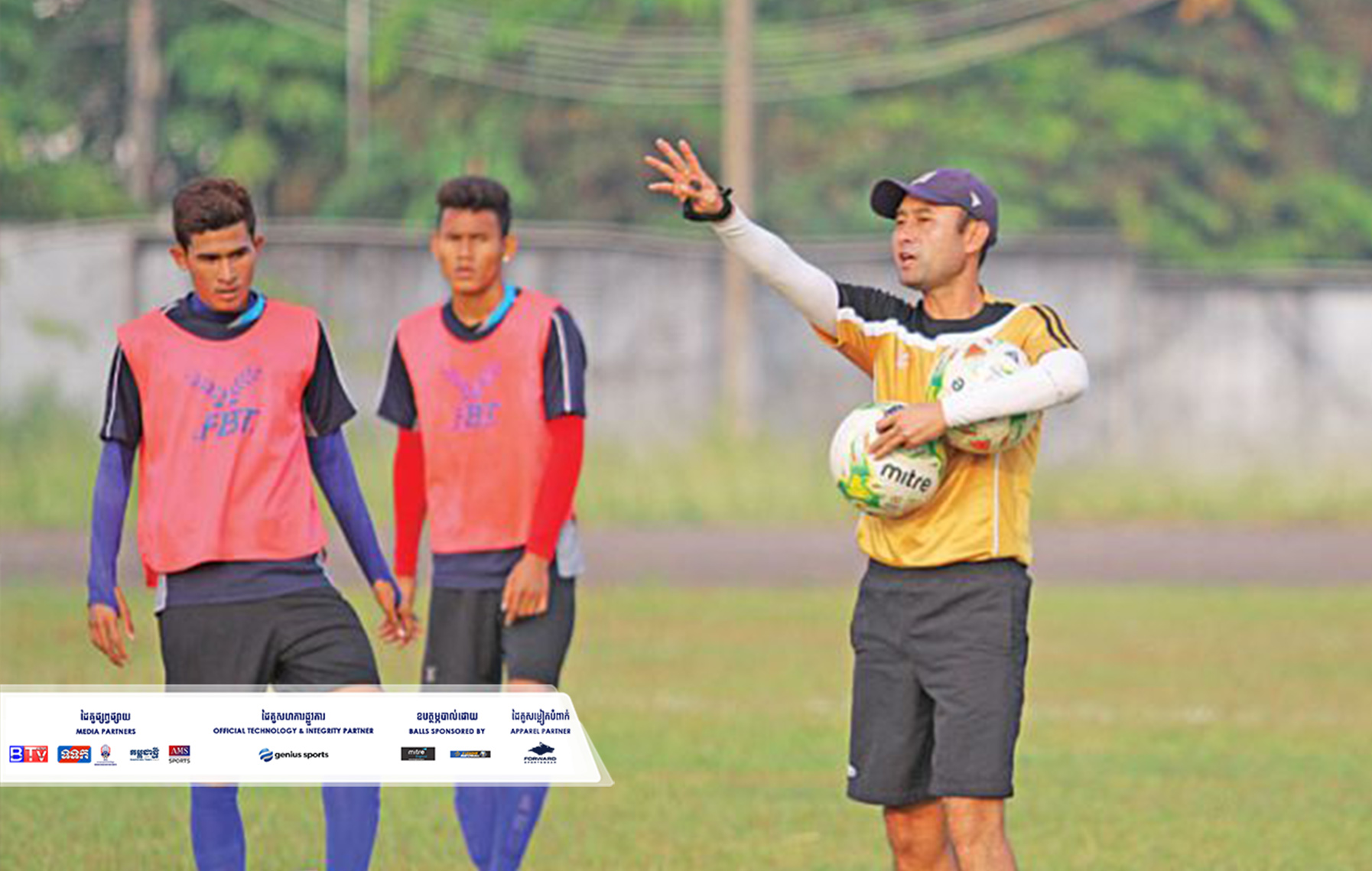 In first time of second ASEAN Country, the former Koren Women National Team Coach's assistant implemented his duty as HAGL technical director and then to hand head coach for short spell. During his mission, he was selected as Park Hang-seo's assistant for AFC U23 Championship campaign in early 2019.